There are quite often situations, when you’d need to add or substract a time period to a date when you are accessing the database via Java Persistence API(JPA). Now 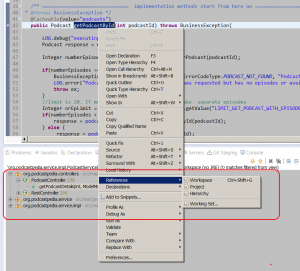 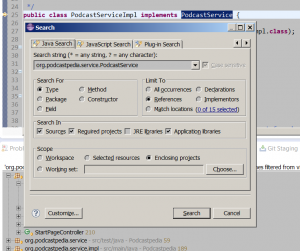